“Every script I’ve written and every series I’ve produced have expressed the things I most deeply believe.” Michael Landon

Michael Landon  (click to read his Wiki page)had only 54 years on this earth. But in that time, he spread so much good will, hope and inspiration.

He is one of my all-time fav actors, particularly for his role in the series: Highway to Heaven, which aired from 1984-89, ending just two years before his untimely death, due to cancer.

I recently purchased Season 1 and 2 from Amazon and I am really enjoying watching these shows again. Unlike so many other TV shows from the past, this one has stood the test of time so well. The stories are still relevant, entertaining and thought-provoking too.

I hope he’s got his real wings now. 😉

If you are familiar with this series, you’ll know what I mean!

RIP Michael. You will not be forgotten. A life that mattered.

Here’s my 5 Star Review from Amazon.ca:

How wonderful it has been to watch this inspiring and entertaining series, once again.

I loved Highway to Heaven when it first aired in the late 80s and unlike so many shows from that era, this one still “rings true” all these years later.

Michael Landon was perfect as Jonathan, the earth-bound angel on a mission to help all kinds of people in need, along with his trusty sidekick, Victor French, who was also a very good choice in his role.

Relevant, uplifting and with plenty of humor thrown in too.

A very well-spent 10. and I do plan to purchase more season dvds soon. 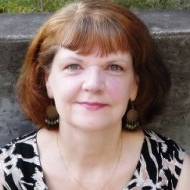 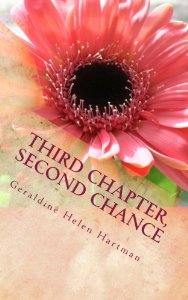 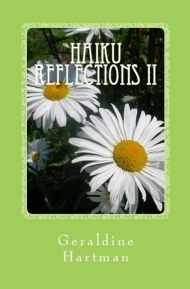 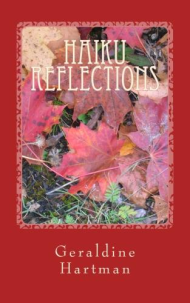 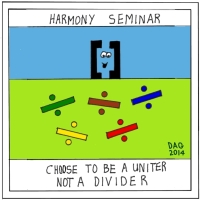 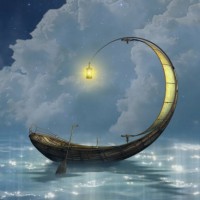 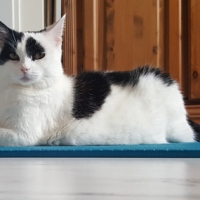